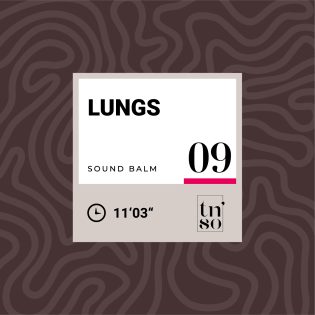 1-WEEK TREATMENT - €29
Harmonized lungs provide an openness and amplitude that reconnects the being to the vastness of its deep nature. By freeing its breath, the being can be fully at home, both in its body and in the expression of its Presence.
DESCRIPTION
As the seat of breathing, the lungs ensure gas exchange between the external and internal worlds, guaranteeing the perfect oxygenation of the body. Surrounding the heart, they assist in its blood function and govern water circulation throughout the body. The lungs are also the place where certain traumatic memories (“breathlessness“) are imprinted, as well as emotional imprints related to sadness and grief. Informing the lungs with sound frequencies favors the complete opening of the rib cage, both in the front and the back of the body, and allows the subtle unfolding of the “angel’s wings“.
CHOOSE THIS BALM FOR
TIPS FOR USE

Listening is done by streaming, without downloading the audio files, via the playlist in your user space. Each balm can be listened to one or more times in a row, or even in a loop, depending on your feelings. Trust your body to find the right pace, keeping in mind that regular practice results in the greatest benefits. For anchoring and a gradual integration of the sound frequencies, choose a Harmonization Treatment over a 6-to-7-week period. Finally, check out the Listening Tips to optimize your experience.

My experience with this Sound Balm has allowed me to reconnect with some of my brothers and sisters, to undergo deep detoxification (physical and energy) and to validate a higher energy level of my body than before. This process has once again, allowed me to experience highly intense vibratory episodes, mainly along the Manipura and Anahata chakras. The vibratory phenomena were accompanied by:

At the end of the 7th session, I had a very powerful experience consisting of an energy release from the Muladhara to the Sahasrara chakra with an out of body experience (as in levitation) in a bluish aura. This granted me the certainty of being in the right place, here and now, with those around me including some of my family members who reached out to me after the end of the sessions.

This Sound Balm also has an amazing effect on both a physical and energy level:

Discover the Treatments adapted to your needs

The Treatments are turnkey listening programs, lasting 6 to 7 weeks, developed from the Combined Balms. By targeting the essential energy spheres, the Treatments ensure the anchoring and gradual integration of the balms, a prelude to the expression of your Fundamental Essence.

Optimize your experience with our Listening Tips.

A question about your account? See the FAQ page.

Only logged in customers who have purchased this product may leave a review.

Benefit from a long term access to Sound Balms®

Treat yourself to 6 or 12 months of access to the entire Harmonization range:

(1) Payment can be made in 3 installments, by credit card or bank transfer

(1) Payment can be made in 3 installments,
by credit card or bank transfer 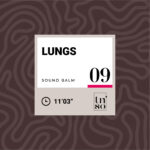 This website uses cookies to improve your experience while you navigate through the website. Out of these, the cookies that are categorized as necessary are stored on your browser as they are essential for the working of basic functionalities of the website. We also use third-party cookies that help us analyze and understand how you use this website. These cookies will be stored in your browser only with your consent. You also have the option to opt-out of these cookies. But opting out of some of these cookies may affect your browsing experience.
Necessary Always Enabled
Necessary cookies are absolutely essential for the website to function properly. This category only includes cookies that ensures basic functionalities and security features of the website. These cookies do not store any personal information.
Non-necessary
Any cookies that may not be particularly necessary for the website to function and is used specifically to collect user personal data via analytics, ads, other embedded contents are termed as non-necessary cookies. It is mandatory to procure user consent prior to running these cookies on your website.
SAVE & ACCEPT

Your 1-week Treatment
with the Sound Balm®
of your choice (except
Combined Balms) with code: TNSO22

I take this opportunity! 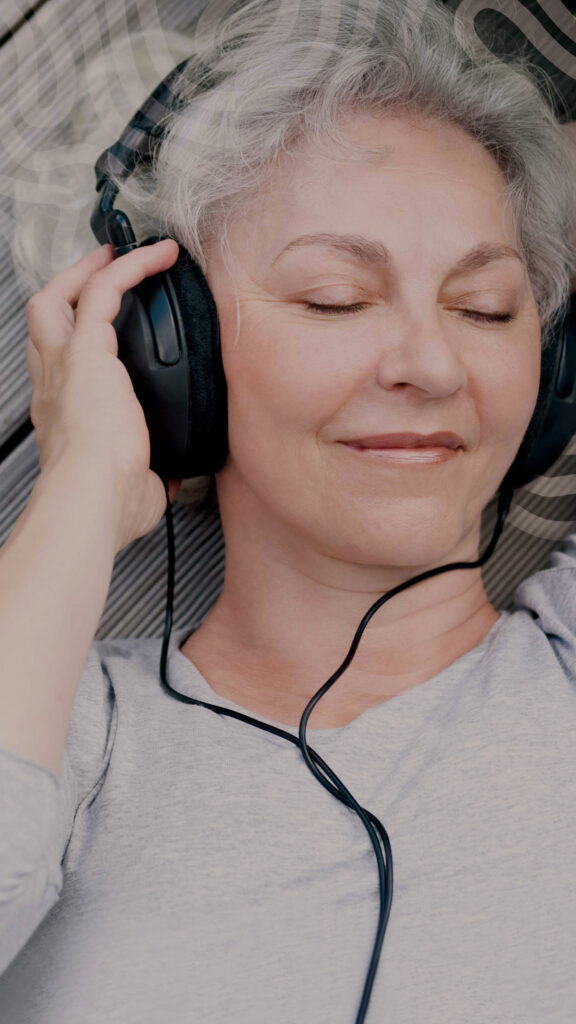