How could we imagine, just a few months ago, that breathing in the heart of nature would have become a luxury subject to conditions? How could we imagine that we would run out of breath trying to understand the origins of a mysterious disease, to the point of becoming hoarse when considering the treatment to adopt? How can we imagine, a few months later, that wearing a mask would have become mandatory in all public places, depriving us of our fundamental right to breathe freely? Without forgetting that day in May when the death of an African American triggered a wave of slogans, “I can’t breathe“… Breathing: the most natural movement for any living being, today takes on the character of a manifesto for freedom.

WELCOMING LIFE WITHIN ONESELF

Inhaling, exhaling: these are the two stages of the respiratory movement which allows all living beings to welcome life into them. This continuous back-and-forth movement is moreover so natural that we pay no attention to it most of the time. Except when we run out of air: then we choke… on fear, joy or anger – and sometimes to the point of suffocation! – because breathing is intimately linked to emotions and the water element. It is also interesting to note that in traditional Chinese medicine, the lung – in singular – not only governs the vital energy (Qi), but also controls the “Way of the Water“, which demonstrates its vital role in the circulation of body fluids.

Thus, from the baby’s first breath out of the mother’s womb, until the being’s last breath at the time of death, breathing is the fundamental movement that maintains the life of the body, provides the necessary energy for its vital functions, while ensuring exchanges with the external world thanks to the lungs. Breathing is actually closely linked to the notion of free movement and space, and consequently to the feeling of freedom (“to breathe deeply“) or of confinement (“experiencing a stifling situation“). In this particular case, the rib cage is compressed and all of the space seems to be constricted, depriving us of the breadth necessary to feel fully ourselves. 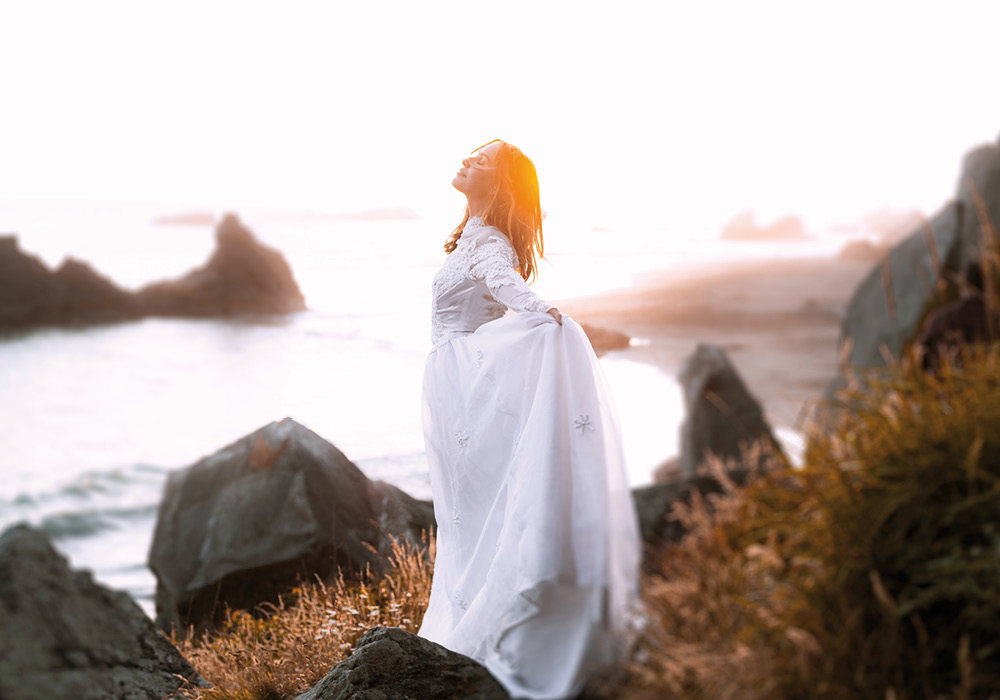 “The soul is a breath“ – Chrysippus, Stoic philosopher

ENSURING THE SPIRITUAL GROWTH OF THE BEING

Beyond exchanges with the outside world, breathing plays a subtle and equally essential role: it is indeed the channel through which we capture the vital energy around us – the prana(1) – and its particles of light, to enlighten our human experience and grow in love, consciousness and wisdom. It is indeed thanks to the respiratory movement that the prana penetrates into the invisible vessels of the body (nadis) and nourishes the energy centers that are the chakras. If breathing is an involuntary act, it can be practiced consciously through careful observation and specific exercises. This attention to the breath and breathing is at the heart of many artistic (dance, theater, calligraphy…) and bodily practices, such as meditation, yoga – Pranayama(2) in particular – as well as most martial arts such as Qigong.

There is no movement without breathing; there is no creative act without inspiration.

Conscious breathing is also a fundamental element in Chinese medicine, because it allows the exchange of up to at least 10 times the volume of air involved in a single breath, for a person with a fully functional diaphragm. On the other hand, a reduced respiratory activity, although it may ensure survival at a “lower cost“, has a real impact not only on well-being and cell regeneration, but also on the spiritual growth of the being: the organism becomes overloaded with toxins and clogs up; the mind becomes clogged with toxic thoughts and the subtle bodies with energetic imprints and negative emotions.

If all the balms have some kind of action on breathing, notably thanks to the breaths which are intense liberating processes, two specific Sound Balms® are recommended to free the thoracic cage and increase breathing capacity:

“I felt a great release in terms of breathing, with the feeling that I had a greater respiratory capacity and that my lung space has developed.“ – Dominique, about Balm 03.

Emotionally, the lungs are also the place where anything that hinders life’s impulses, such as sadness, grief and anxiety, is imprinted, with an immediate impact on breathing. A short and shallow breath, during a depressive state, is an illustration of this. These emotions can also “rise” to the throat and block the activity of the 5th chakra. In this case, a specific focus on the throat chakra is recommended, by listening to the Balm 06 (thyroid) or Balm 08 (combined). 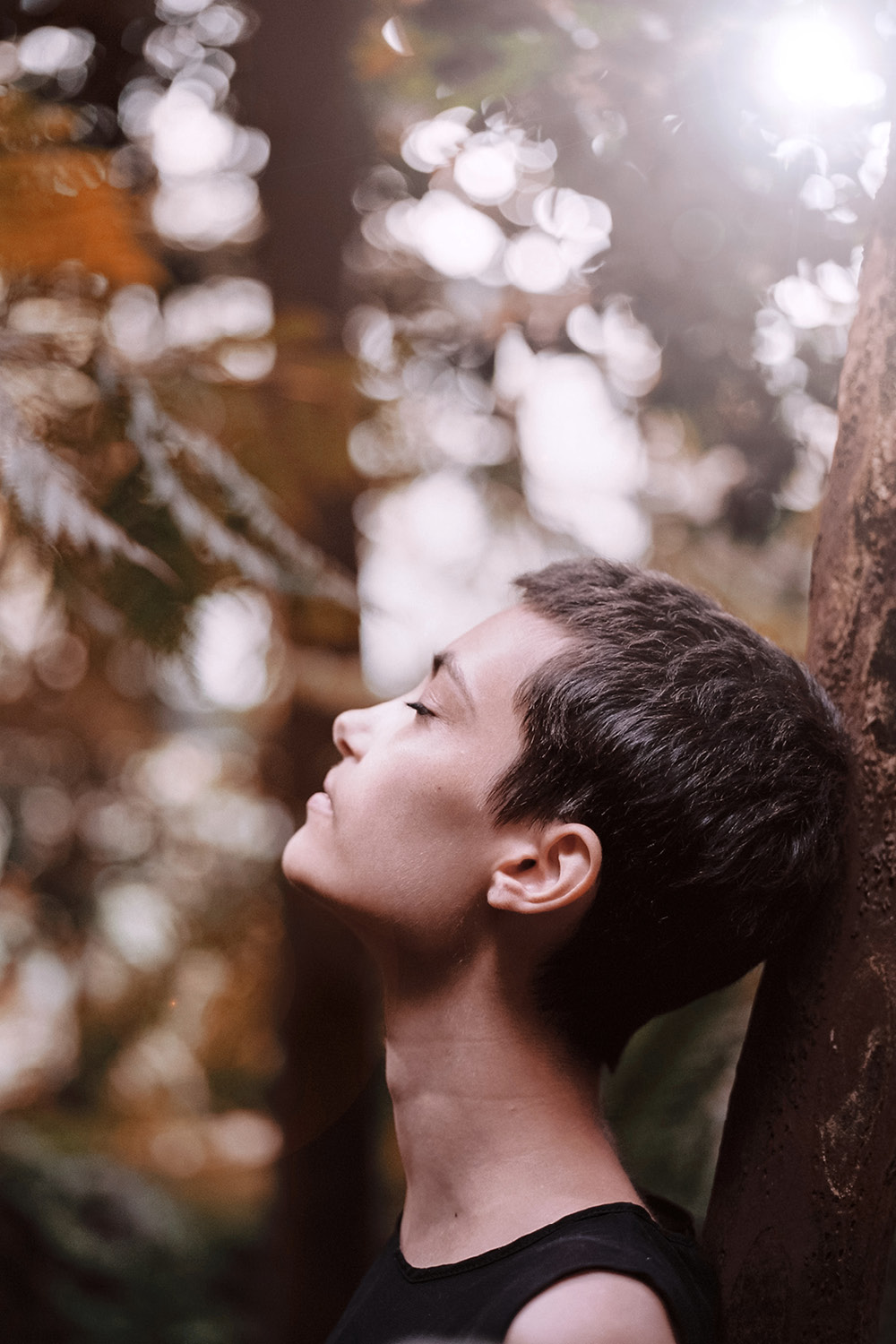 “When you arise in the morning, think of what a precious privilege it is to be alive, to breathe, and to be happy.“ – Marcus Aurelius, Stoic philosopher

At every moment, breathing reminds us that we are part of a larger Whole, with which we have an interdependent relationship. This process of vital exchange with the outside world is not only about our connection with our immediate environment, but our connection to the entire universe. Thus, by releasing the respiratory movement, we not only develop our capacity to welcome life within us, but we also strengthen our connection to the Whole and our spiritual growth. Even more: we manifest the light that we are in essence and the joy of being in the world.

(2) Pranayama is the discipline of breath through the knowledge and control of prana, universal life energy.

Also on the blog 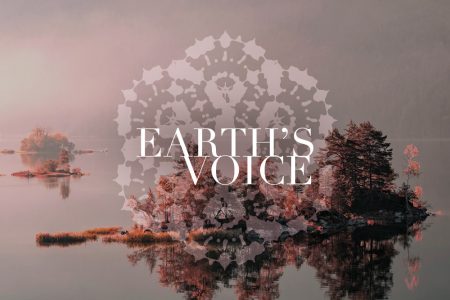 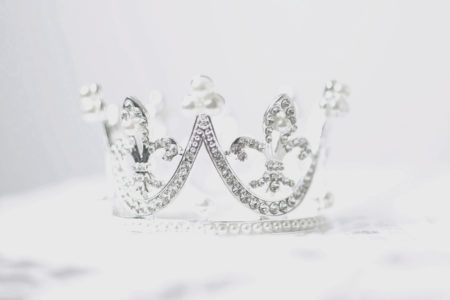 From human tragedy to the awakening of the crown 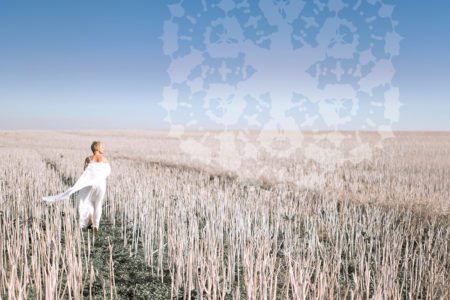 Preview of “Earth’s Voice“ with a free listening session 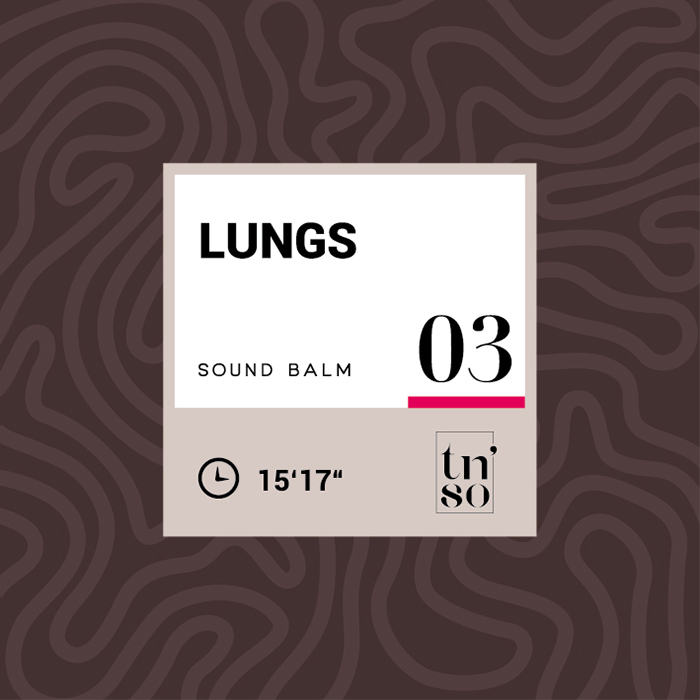 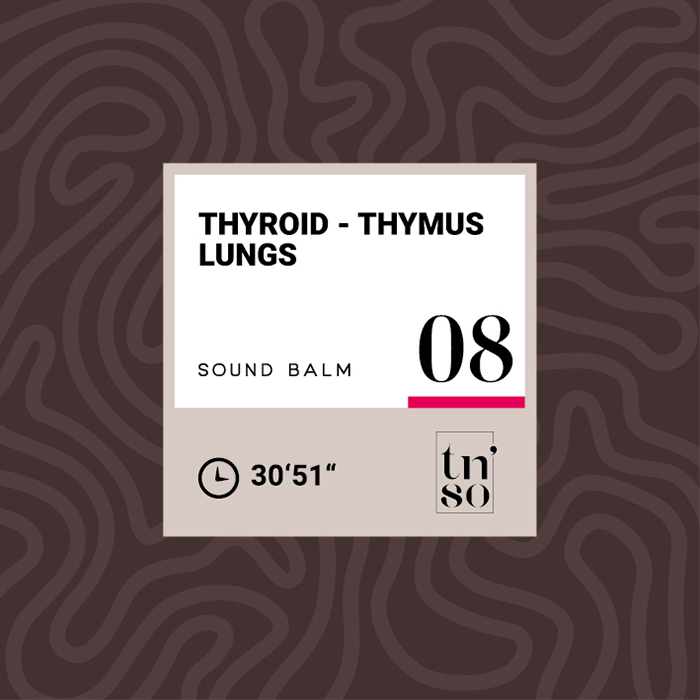 • • BOOST YOUR INNER TRANSFORMATION WITH SOUND

This error message is only visible to WordPress admins

There has been a problem with your Instagram Feed.
Immerse yourself

Thank you
for your subscription!

I’m Erin, creator of the TNSO brand and Sound Balms®.

Firstly, I would like to welcome you and I am very pleased to accompany you in your transformation through Sound Balms®. Know that there is no greater joy for me than sharing this wonderful vibration therapy with you!

This website uses cookies to improve your experience while you navigate through the website. Out of these, the cookies that are categorized as necessary are stored on your browser as they are essential for the working of basic functionalities of the website. We also use third-party cookies that help us analyze and understand how you use this website. These cookies will be stored in your browser only with your consent. You also have the option to opt-out of these cookies. But opting out of some of these cookies may affect your browsing experience.
Necessary Always Enabled

Any cookies that may not be particularly necessary for the website to function and is used specifically to collect user personal data via analytics, ads, other embedded contents are termed as non-necessary cookies. It is mandatory to procure user consent prior to running these cookies on your website.